This weekend was another great weekend in the Sayoc organization.  Instructors and students at RiSU Martial Arts Academy in CT were privileged to have Pamana Tuhon Sayoc himself instruct at a public seminar!  Some of Pamana Tuhon’s family represented, as well as Tuhons Rafael Kayanan, Ray Dionaldo and Carl Atienza.  Sayoc and Atienza Kali full instructors Nick Sacoulas, Victor Wong, Dianne Atienza and Leo Manalo were in attendance as well.  Many of our brothers and sisters in Sayoc Kali and Atienza Kali showed their support, but it is nice to see a good mix of new and fresh faces.  Photos courtesy of Sayoc Kali, Silak Dianne Atienza and Guro Clint San Antonio. 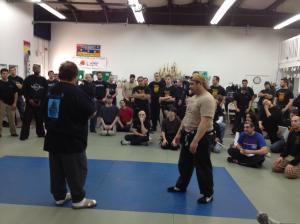 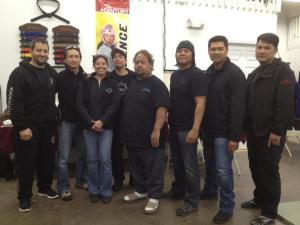 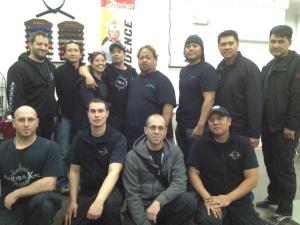 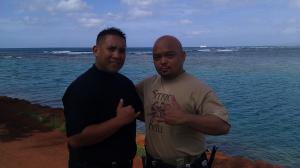 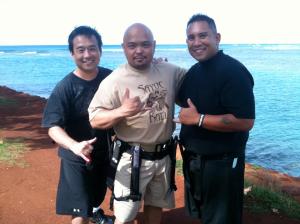 Lastly, this upcoming weekend Atienza Kali Full Instructor Guro Josh Votaw of Urban Jungle in NYC will be here in Long Beach teaching an Atienza Kali Tactical Pen seminar.  This is a rare opportunity to have Guro Josh instructing in Southern California, and a chance for us to learn the Tactical Pen curriculum that has been so well received on the East Coast.  Saturday class will be slightly shortened to accomodate travel to Long Beach. 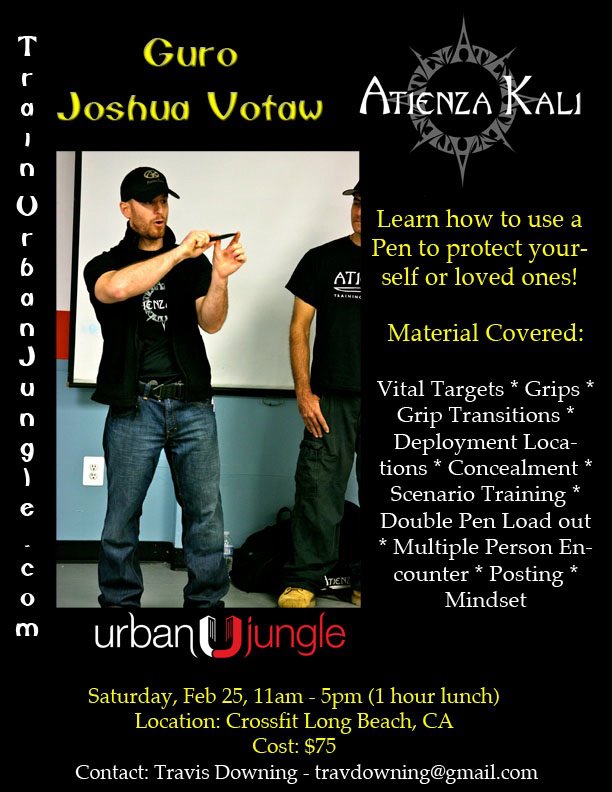