Last night on CBS, millions of viewers around the world watched “Tuhon”, the latest episode in the incredibly successful NCIS: Los Angeles television series.  The Sayoc community has been excited to see this episode since NCIS: LA writer and producer (and Sayoc brother) Dave Kalstein revealed it’s title several months ago.

As a student under Guro Brian Calaustro’s Tribal Tactics group in Los Angeles, Dave has infused the Sayoc system into the show since 2012, effectively showcasing techniques in knife fighting, stick grappling and mental training.  He has also brought in Tuhons, Full Instructors and Guros as advisors, notably Tuhon Rafael Kayanan, a Sayoc Tuhon and world recognized illustrator in his own right.

In addition to utilizing blades designed by Tuhon Rafael, Tuhon Carl Atienza and Guro Harley Elmore, the show has also brought on guests such as Ernie Reyes, Jr. and as of last night, Danny Trejo. 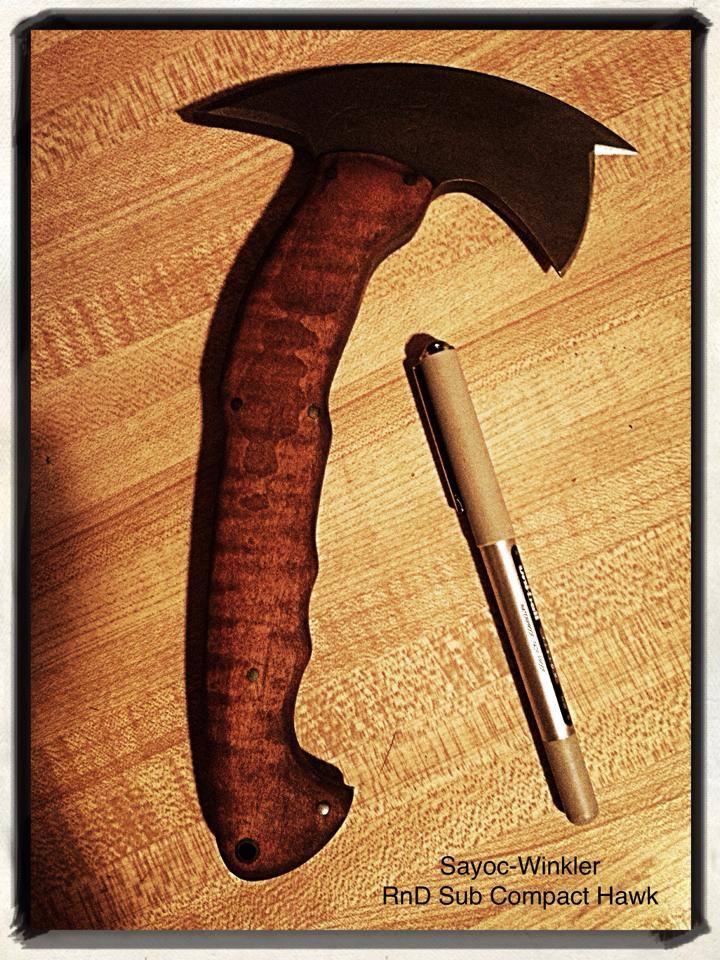 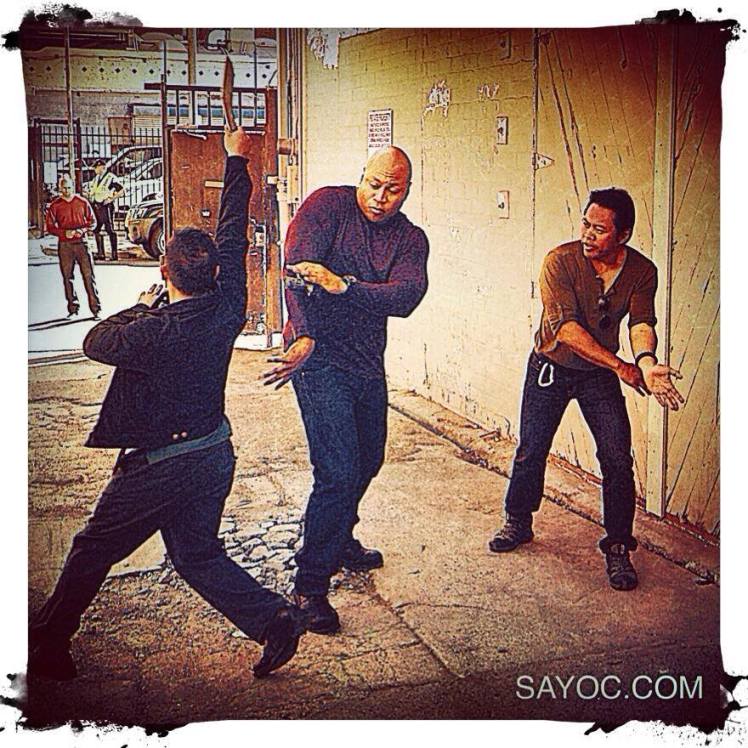 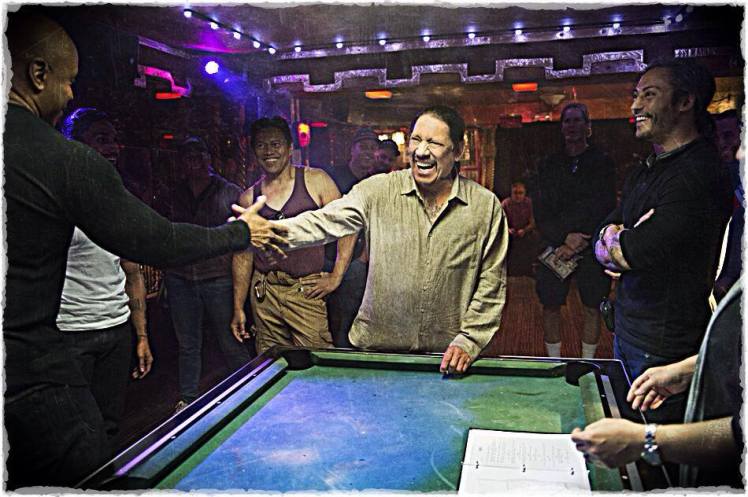 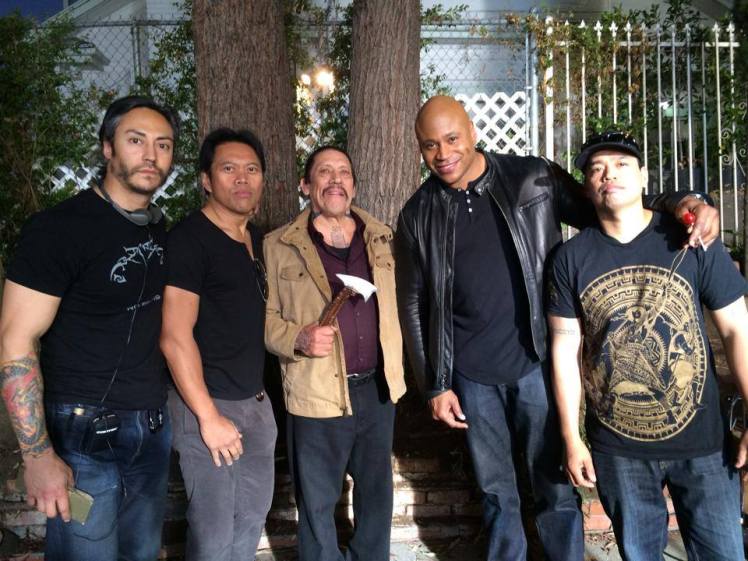 While the world sat entertained with the spectacular fight design, vigilant observers and Sayoc students everywhere were thrilled to see Tuhon Carl Atienza mixing it up with LL Cool J, Danny Trejo getting mileage out of his Sayoc Winkler Hawk, use of a “trapo”, references to our Sayoc mental training, characteristic phrases and even authentic tribal artwork.  Filipinos everywhere heard the Tagalog language in the background of the bar scene, and were particularly impressed with the demonstration and explanation of “Mano, Po.”  A gesture of respect, the “mano, po” is not only distinctively Filipino but kept alive in both practice and meaning within our own Sayoc training.

As spectacular as our Filipino Martial Arts are, as beautiful as our Filipina pageant winners are and as trendy as Filipino food has become, the inclusion of this simple cultural tradition on a prime time television show no less, is one of the most authentic and meaningful deeds that Dave Kalstein and NCIS: LA (or anyone in television or film for that matter) have done on air.  And just like the episode itself, the “mano, po” is a salute to Pamana Tuhon Sayoc, his family, our Tuhons and our entire tribe.

Lakas Filipino Martial Arts is proud to be a part of this one, incredible tribe.

Beautiful Taji from @silat_lady88 Hilda Suwanda. Handmade, authentic Silat weapons from Indonesia. #silat #silatindonesia #tajiknife #ringknife
“My son, you have always been with me, and all that is mine is yours.” Luke 15:31
Blending coordination drills, Contradas training, Sumbrada, Koridas, Elastico, Numerado and sparring. With @davlenie0987
Blending Sumbrada and Elastico, working long range, distance, footwork and body positioning. #filipinomartialarts #kali #eskrima #arnis #sumbrada #elastico #largomano
Morning Matrix flow. Beautiful and balanced Ipe wood Garrote Espada y Daga set from @sdkcustomblades ! Thank you kapatid @sdkaliofficial for your art and craft. #carenza #espadaydaga #morning #matrixofleadership #autobots #garrote #sdkcustomblades #sdkali
Carenza is a term we use in Kali to describe solo practice. Sometimes involving intense visualization, sometimes a way to express creativity, it is one of the things I love, but have not done since William’s passing. From the Italian, meaning absence, and the Latin, a lacking, being without, or separated from, what we call Carenza is also called Sayaw in the Sayoc and Atienza Kali systems. Sayaw means dance. I haven’t brought myself to dance until this past Sunday, William’s 18th birthday. My feet were heavy, but not as heavy as my heart. But for William, in both tribute and celebration, I did rejoin the dance.
My Tweets
Loading Comments...
%d bloggers like this: