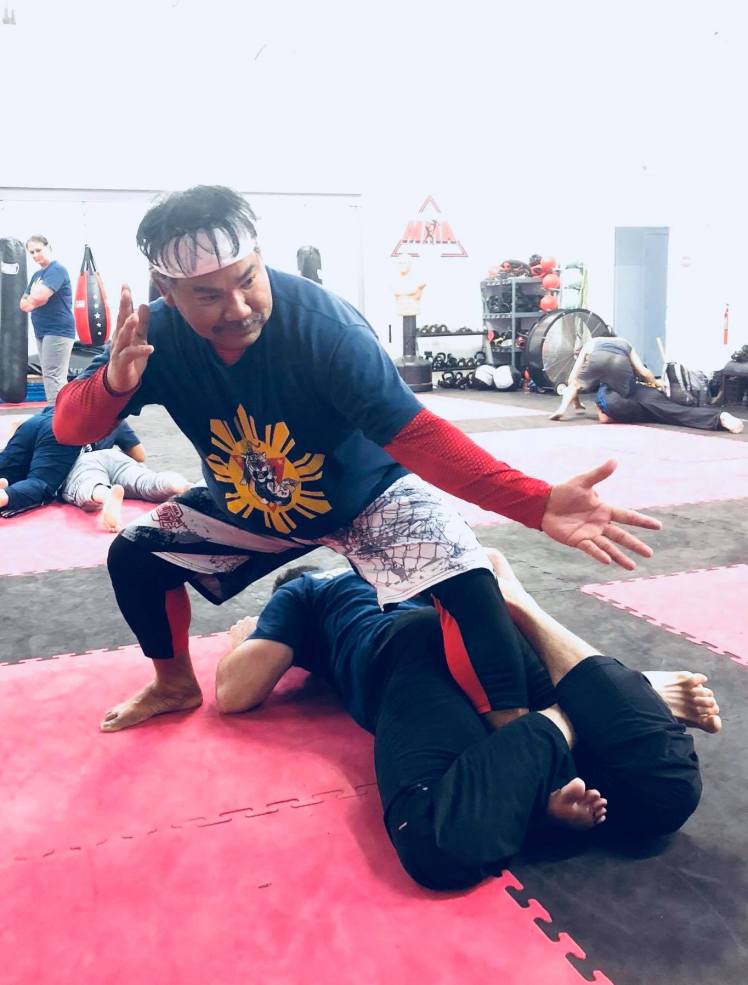 I see it in footage today, just as I saw it in person back then. But I cannot explain it. “It must be his position” I thought. “Or maybe the angles.” In the hot, and very humid Florida sun, we stood around Gat Puno Abon Baet at he easily touched his opponent’s head with his stick while staying out of range. I watched their shoulders. Their feet. Even now, I cannot really understand it. I only know he can do it.

Twelve years ago at Sayoc Sama Sama in St. Cloud, FL I watched and met Gat Puno Abon for the first time. I knew of him already through social media. In fact, when I heard he was there I really wanted to talk to him about his career as a Master Chef. But his demonstration was the first time I would get to see in person, the mastery of long range characteristic of Paete Arnis.

I would come to learn more about GAT, or Garimot Arnis Training, as well as Gat Puno through his book, his social media presence and his interviews through the years. I am fascinated with his family art’s inclusion not only of Arnis, but of the Filipino wrestling learned from the Aeta’s that he calls Buno, as well as the indigenous healing, cupping and herbal treatments in his Hilot.

In addition to his vast knowledge of Filipino Martial Art, Gat Puno is still cooking in the kitchen, creating amazing training weapons and shields out of wood, and is as funny and personable today as I remember him back then. It was my honor to have him on the podcast to talk about his martial arts journey and his family’s art of Garimot Arnis. 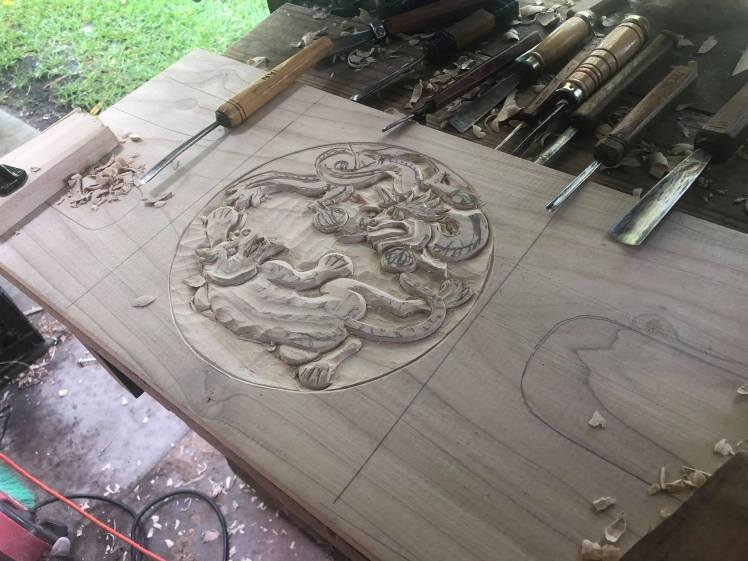